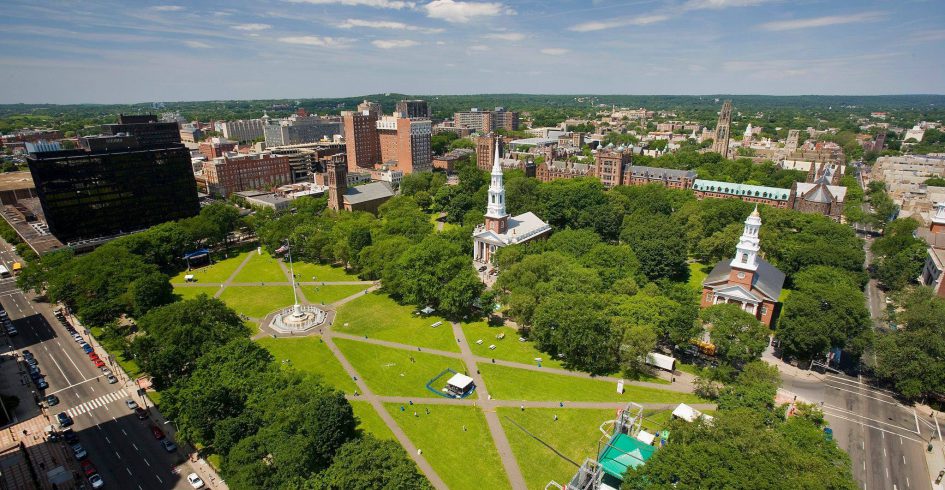 We Are Here To Help!

Who are you going to call for local counsel services in Connecticut? A law school classmate? Dust off some directory like Best’s or Martindale? Pick someone out of the yellow pages? Partner with some medium or large firm who might poach your client? Or overstaff the matter? You want to pick Attorney John Radshaw for your local counsel partner. Local counsel is his business. Whether a one-off case or the potential for repeated matters, Attorney Radshaw has two goals – (1) service your client and (2) service your needs litigating in Connecticut.

Based on your preferences and needs, we can serve in as expansive or as limited of a role as a particular matter may require. Do you need the lay of the land? Background on judges and juries? Local procedure? Landing subpoenas? An able second chair in litigation, simple to complex? Do you need a seasoned litigator to bring your case from filing to verdict? We can handle it.

Over the years, Attorney Radshaw has developed relationships in the state and federal courts in Connecticut, not just as a lawyer, but as local counsel. He understands the needs of national counsel and a client’s preferred trial lawyer.

When looking for the best local counsel for your Connecticut case, your priorities should be experience, cost, and responsiveness. Attorney John Radshaw strives to offer first class service, coupled with the skill and experience you would expect from the best civil litigation firms in the state. We have experience in assisting out-of-state counsel with complicated civil litigation involving commercial collections, intellectual property, copyright infringement, personal injury, employment matters, business disputes, workplace discrimination and intentional torts.

We also accompany out-of-state law firms with Connecticut arbitrations and mediations. In either setting, we will work quickly to have our out-of-state co-counsel admitted pro hac vice into the Connecticut courts so you and your firm can get as involved in the case as you and your client would prefer. If you are looking for experienced and cost-effective Connecticut local counsel for your state or federal Connecticut civil litigation, call Attorney John Radshaw today at (203) 654-9695.

If you have a client with a matter in Connecticut federal court, then you will probably be looking for a lawyer to act as local counsel that understands the intricacies and nuances of the local courts and rules here in Connecticut. For years, Attorney John Radshaw has been assisting out-of-state law firms as local counsel in civil matters in the Connecticut federal courts in Bridgeport, New Haven and Hartford. Knowing the local rules, the judge’s rules, and Federal Rules of Civil Procedure is half the challenge.

Familiarity with your opposing counsel’s strengths and weaknesses, knowing the pet peeves and practice preferences of the judge assigned to your case, and having a local counsel working with you who can work the most efficiently with local federal court clerks and e-filing system should also be a top priority. When acting as local counsel, Attorney Radshaw will not pass through any costs or fees for travel time to and from any Connecticut federal courthouse. We look out over the New Haven Green to the federal courthouse there. We are less than 30 miles from the Bridgeport federal courthouse, and about the same to the Hartford federal courthouse. Therefore, if you are looking for experienced and cost-effective Connecticut local counsel for your federal Connecticut civil litigation, call Attorney John Radshaw today at (203) 654-9695.

If you want to appear in Connecticut state court, you must have local counsel. Local counsel must review and sign all pleadings, briefs, and other papers filed with the court. In state court, however, local counsel must appear at all proceedings. Do you want someone to help carry your briefcase or do you want a partner in your litigation? Attorney John Radshaw has served as local counsel to many national companies and financial institutions in Connecticut state court. Consistent with the obligations under state rules of professional conduct, Attorney Radshaw advises lead counsel concerning local rules and procedures, and provide substantive advice, while remaining sensitive to the established client relationship that lead counsel has with the mutual client.  We handle all aspects of the process, including the tax implications, the registration requirements, and compliance with all other administrative requirements

Attorney John J. Radshaw III is recognized as a dedicated and creative legal advocate. John’s litigation practice encompasses a wide variety of matters, more often than not ones that other lawyers refused to handle because of novelty or complexity.

After more than 10 years of practice at a mid-sized regional law firm after a start a small, local firm, Attorney Radshaw developed the reputation for taking the matters that didn’t fit in the comfortable practice areas of his colleagues. From adversary proceedings in bankruptcy court to antitrust litigation over water rights to civil rights claims over changes in municipal borders, Attorney John Radshaw has handled many unique cases in the state and federal courts in Connecticut.

I’ve had the pleasure of working with John on a couple of occasions. I’ve found him to be extremely knowledgeable and helpful. He is very good at thinking outside of the box and giving you all the possible scenarios in a given situation. I would use his services again.

Attorney Radshaw makes his schedule available to arrange a telephone call or a meeting at a time that is convenient for everyone.  Scheduling ahead eliminates time-wasting phone tag and allows him to devote 100% of time attention to your needs when you speak or meet.

Secure, private messaging though the Firm’s client portal via Clio Connect is available once you have contacted Attorney Radshaw.